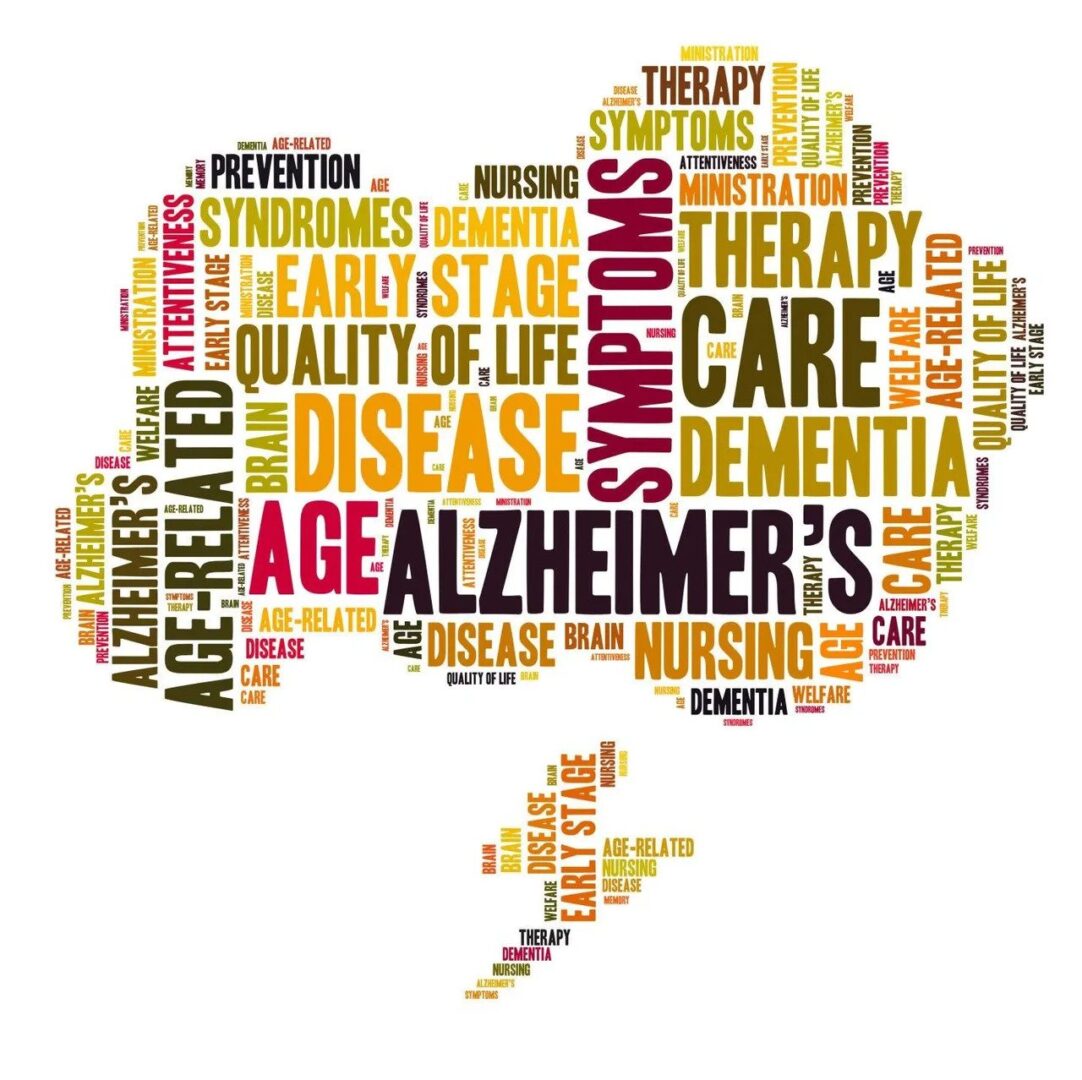 Yes. Alzheimer’s is a growing public health crisis affecting those living with the disease and their families.

The World Health Organization has deemed that tens of millions of people worldwide are living with Alzheimer’s disease and as the population ages, the number of people with the disease is expected to grow rapidly in the years ahead, outpacing the health care resources needed to manage it and costing billions of dollars for care.

According to the Alzheimer’s Association, more than 5 million Americans are currently living with Alzheimer’s. By 2050, this number is projected to rise to nearly 14 million, barring the development of medical breakthroughs to prevent, slow or cure the disease.

One in 10 people over the age of 65 has Alzheimer’s dementia, and 1 in 3 seniors dies from complications from the disease, which kills more than breast cancer and prostate cancer combined.

Between 2000 and 2018, deaths from heart disease have decreased 7.8% while deaths from Alzheimer’s have increased 146%. Fifty percent of primary care physicians believe the medical profession is not ready for the growing number of people with Alzheimer’s and dementia-related disorders.

The disease is the most expensive disease in America today. The financial strain on costs of Alzheimer’s for families and the government are massive.

The Alzheimer’s Association reports that in 2020, the direct costs to American society of caring for those with Alzheimer’s and other dementias will total an estimated $305 billion.

Alzheimer’s disease will cripple the Medicare and Medicaid systems. This year alone, those two systems will spend an estimated $206 billion on care.

Under Medicare, the federal government will spend an estimated $155 billion, meaning that 1 in every 5 Medicare dollars will be spent on someone with the disease.

Federal and state governments combined will spend an estimated $51 billion under the Medicaid program caring for those with the disease and other dementias. The average per-person Medicare spending for seniors with Alzheimer’s is more than three times higher than average per-person spending on all other seniors. And, under Medicaid, spending is, on average, more than 23 times higher.

Alzheimer’s disease takes a profound toll on caregivers, many of whom who indicate substantial emotional, financial and physical difficulties. About 1 in 3 caregivers is 65 and older, and two-thirds of caregivers are women, with one-third being daughters. Additionally, one-fourth of Alzheimer’s caregivers are “sandwich generation,” meaning that they not only care for the aging parent with the disease, but also care for children under the age of 18.

Support for caregivers is a public health issue alone, with many caregivers suffering from various medical conditions, high levels of stress and depression.

Historically, Alzheimer’s has been viewed as an aging or medical issue, but no longer. It is now viewed as a public health crisis because of the overwhelming burden of the disease and its impact on international, national, state and local levels.

Interventions by public health, according to the Centers for Disease Control and Prevention, include monitoring the disease; early diagnosis and risk reduction; research and translation; support services; and workforce dementia training.

Questions about Alzheimer’s disease or related disorders can be sent to Dana Territo, the Memory Whisperer, owner of Dana Territo Consulting, LLC, at [email protected].